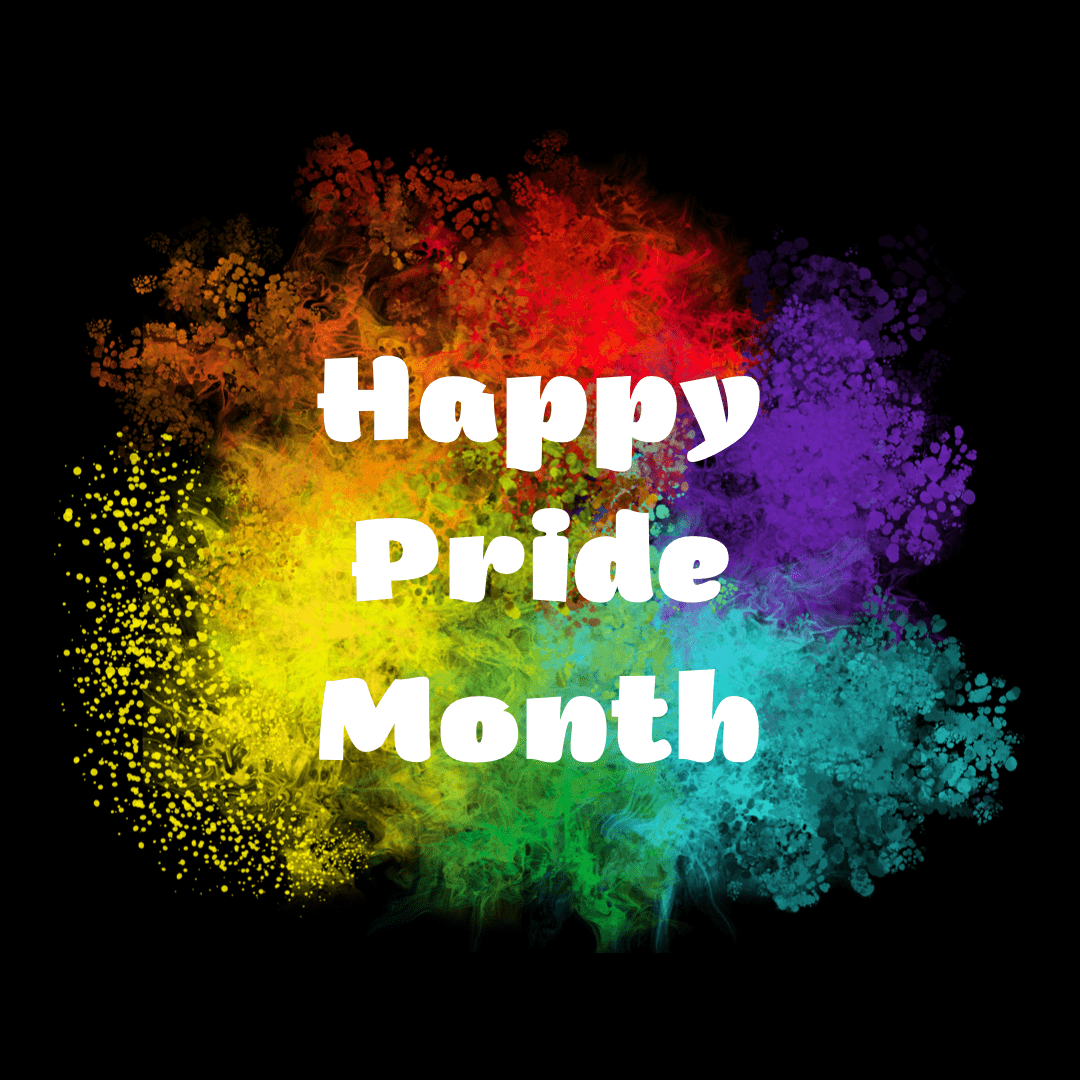 By Industrial AthleticsJune 22, 2022No Comments

Last week, we focused on two powerful WODs that helped to honor and remind us of our history and current events. This Sunday, we will be finishing up the week by celebrating Pride Month. We will continue our yearly tradition with the Stonewall WOD in support of our LGBTQ+ members and community. This is our opportunity to spread awareness and help encourage unity throughout IA.

The WOD is in honor of the 1969 Stonewall Riots. This event helped shape the LGBTQ+ rights movement. The riots made noise both in our country and throughout the world. The events in late June of that year lasted for nearly a week. The days consisted of protests and riots to fight for rights and equality. As tension began to build, laws and regulations restricted the LGBTQ+ community from moving through society as others did. This caused feelings of fear and anger. Places like Stonewall Inn were a refuge where it felt safe.

On June 28th, law enforcement raided the bar, which was a common occurrence, but this time they were met with pushback. Although arrests and violence occurred, bar goers and neighborhood residents stood their ground saying enough was enough. As the events continued, violence escalated and fire set the Stonewall Inn ablaze. This would eventually lead to a huge push in the LGBTQ+ rights movement in the following years and up until today. A year later, on the anniversary of the riots, there was a march consisting of thousands of people which became the first pride parade in America.

The WOD consists of a 15 minute AMRAP. In that time, athletes are to first complete 6 squat cleans. The number 6 represents the month. The weights of the cleans are marked as “Marsha” and “Sylvia” instead of men and women. This is a unique part of the workout and represents two transgender women of color by the names of Sylvia Rivera and Marsha P. Johnson. They had a large part in leading the movement. Next, there are 28 Double under which represents that day. The workout is concluded with 6 shoulder-to-overheads and 9 burpees which represents the year that the riots happened.

Here at IA, we take pride in being a community for everyone. We work hard and participate in WODs that make us better athletes and people. Today, Stonewall Inn and the surrounding streets are considered a national monument. We will continue to celebrate and honor the brave efforts of all who were involved in the Stonewall Rebellion each year. Join us this Sunday as we do this once again through fitness.

Everyone has been asking when the coaches are doin

Everyone starts at Industrial Athletics with one o

Congratulations to @ron15233 for being chosen as o

Katie is demonstrating how she uses a squat outsid