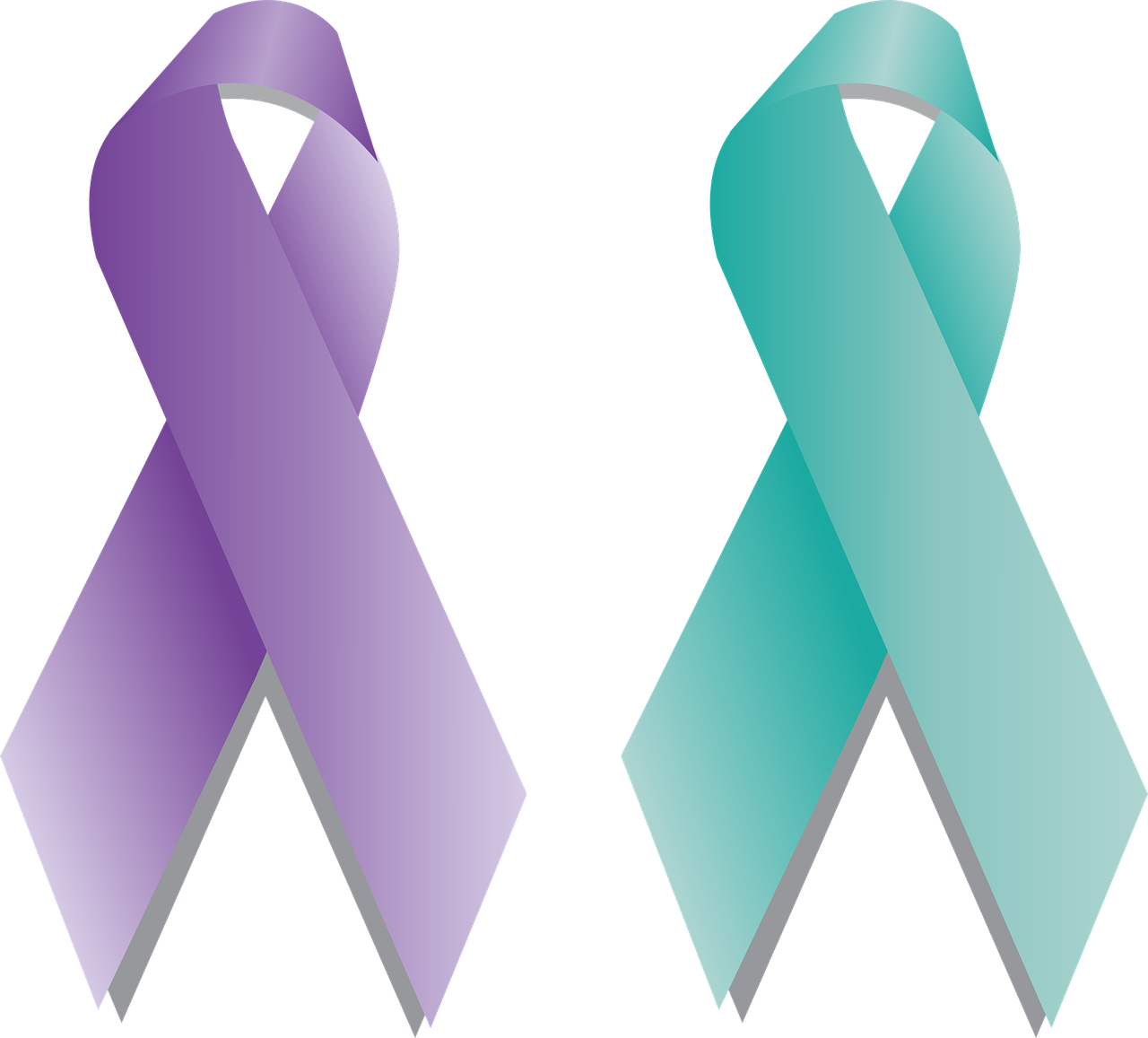 By Industrial AthleticsSeptember 28, 2022No Comments

September is Suicide Awareness Month. This month’s Hero Workout will help to spread the awareness regarding suicide and how impactful it can be. Named for Rebecca “Becky” Sefscik who took her life in 2015, the workout is listed below.

​Becky, who was originally from Glenshaw, PA, attended Penn State University, Altoona campus. One weekend when she came home from school, she informed her family she had enlisted in the military. The continuing impact the attacks of September 11th had on her drove her to this decision. She wanted to make a difference in the world by fighting for her country. While in the military, her leadership was on full display. She received regular promotions through her six years of service. She was eager to volunteer to deploy to Delad, Iraq. With every deployment, she wanted to leave each destination a little better than when she arrived.

​Returning to civilian life was very difficult for her.  She struggled to assimilate back into society. This pushed her into her work and working out. She loved CrossFit as she saw it as a way to help others. This drive took her to earn her CrossFit L1 trainers certificate and coach others. Becky chose to spend much of her time helping others transform into the best version of themselves.

​Sadly, Becky lost her battle with PTSD on August 31, 2015, when she took her own life.  Becky lived in Kentucky and trained at CrossFit The Tracks. When she joined and began coaching in July 2014, she programmed this workout. Gyms around the world complete this workout in her honor and to raise awareness around Suicide Prevention. While doing this workout, please remember this lovely soul who lost her battle and think about donating to the American Foundation for Suicide Prevention in her honor.

Close Menu
The most fun (and delicious!!) event of the year!

10am class celebrating the day after Thanksgiving!

Happy Thanksgiving from all of us at Industrial At

The last session of our gymnastics seminar was to