Athlete of the Month for April 2019

By Industrial AthleticsMarch 29, 2019No Comments

The Industrial Athletics Athlete of the Month for 2019 is someone who you might have seen in a lot of pictures lately from our Open Team Competition.  He’s been with us for a while now.  But, until last Fall, his attendance was a bit sporadic.  Then, he made an agreement with a friend of his (also a member) that each of them had to attend CrossFit at least three times a week.  That little challenge worked and CrossFit became such a regular part of his life that he recently bumped up to an unlimited membership.  You may also know him from various social events we’ve hosted.  He’s done axe throwing, helped clean up wooded trails, and just competed in our Open Competition.  The Athlete of the Month for April 2019 is:

AARON HORSFIELD
(aka The Forcefield)

1. Where are you from originally? I am originally from Iowa (Peosta, IA), but I moved to Pittsburgh in June of 2017.

3. Where do you work? UPMC specifically within the Insurance Services Division

4. What is your favorite hobby? It is hard for me to narrow down to a single hobby. If I exclude coming to the gym, I truly enjoy any outdoor activity and love to scuba dive whenever I have the chance.

5. How did you discover CrossFit? I was looking for something different as well as an avenue to meet new people in a new city. My friends from graduate school were joining CrossFit in their respective new states so I decided to give it a try.

6. When did you start CrossFit? I started CrossFit in September 2017, but truly became a dedicated member in September 2018 when I set self-imposed consequence if I did not attend the gym or workout when traveling at minimum of three times per week I would have to do 30 burpees per class missed. (Note – i have not missed attending at least 3 times a week since).

7. Why did you start CrossFit? Honestly, I wanted to meet new people while also conducting an activity that betters myself.

8. What is your favorite thing to do in CrossFit? I love deadlifts and handstand pushups. However, now that I am able to obtain a kipping pullup, I have to say pullups close out my top three.

9. What is your least favorite thing to do in CrossFit? Overhead squats or squat snatches. I believe I am still trying to become comfortable with the movement. However, as with any movement, master the form first then add the weight. (I bet everyone guessed I would have said rowing!)

10. What is the number 1 thing you want to get better at? Prior to the Open I would have said pullups. However, now I would really like to be able to hold a handstand.

11. What is your favorite part about coming to CrossFit at Industrial Athletics? Definitely the people. The atmosphere at the gym is truly welcoming regardless of the type of day anyone had.

12. What is your favorite CrossFit WOD? This is hard for me as I like the variation rather than a specific workout. Generally speaking I have always enjoyed a circuit workout so any workout that had multiple components (i.e. a lift, body movement, and gymnastics movement). 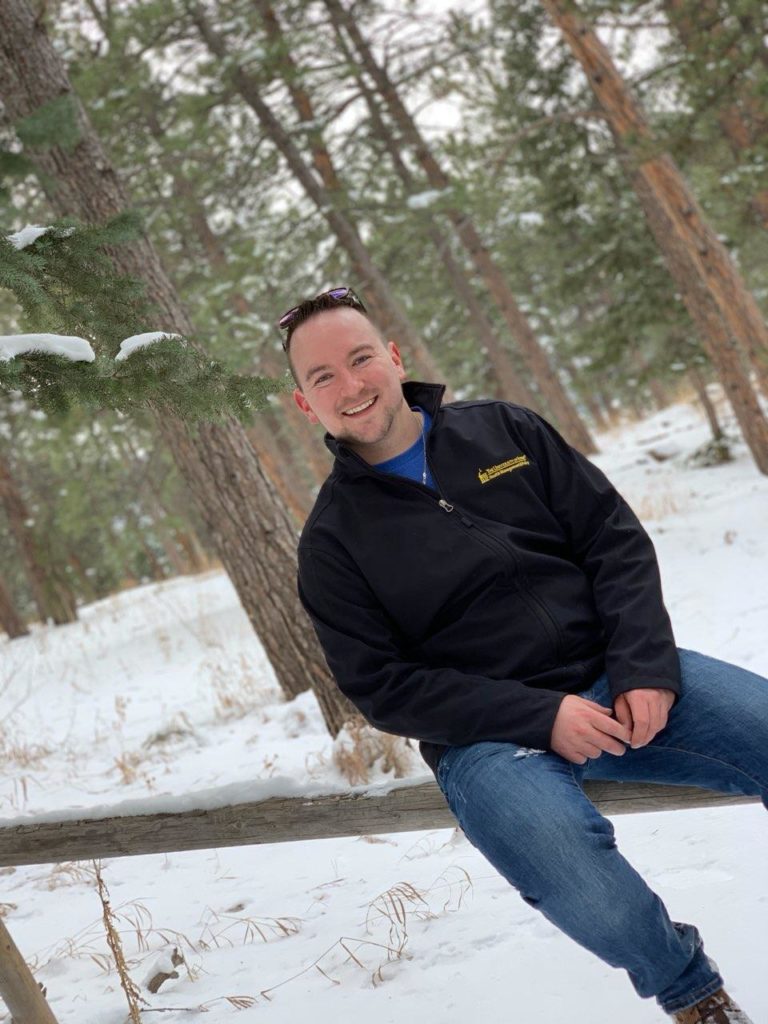 Close Menu
When most people hear the terms Post-Traumatic Str

We are hosting a Double Under Seminar on June 18th

Having diet/nutrition as part of your fitness prog

Self-Care is more than sitting down with a cup of